Robert was born in Martha, Tennessee on August 10, 1929, where he grew up working on the family farm. After high school graduation in 1947, he began a 70 plus year career in banking. His first job was at Commerce Union Bank in Nashville, Tennessee. Not long into his employment with Commerce Union Bank, he was promoted to manager of the Donelson Branch. He became very well known to his friends and customers as Bob VanHooser. During his time in Donelson, he enlisted and held the rank of Staff Sergeant in the US and Tennessee Air National Guard. After his honorable discharge, he returned to Donelson and continued his banking career. He met and married Anna Ruth on June 6, 1954. Moved to Lebanon Bank in 1960, where he became President and Chairman of the Board. Retired from Lebanon Bank in 1989. At which time he continued his banking career as a member of Wilson Bank and Trust Board of Directors and was still a member of the Emeritus Board upon his death. He was Chairman of the WBT Board from 95 to 98, and again in 2003. In 2017 Bob was named a Leader in Banking Excellence by the Tennessee Bankers Association (TBA).

Bob was an avid hunter, enjoyed dove hunting and deer hunting. He also enjoyed horticulture, ranching, construction, antique restoration, and was a fine wood furniture craftsman. Many in the community had the opportunity to receive a piece of his fine workmanship.

In lieu of flowers, contributions may be made in Mr. VanHooser’s memory to the West Haven Baptist Church or to the Gideon International. PARTLOW FUNERAL CHAPEL (615) 444-7007 OBITUARY LINE (615) 444-7700. www.partlowchapel.com 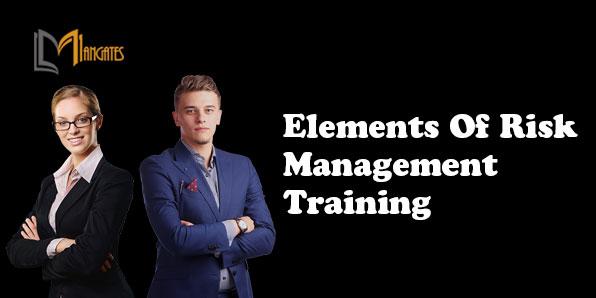 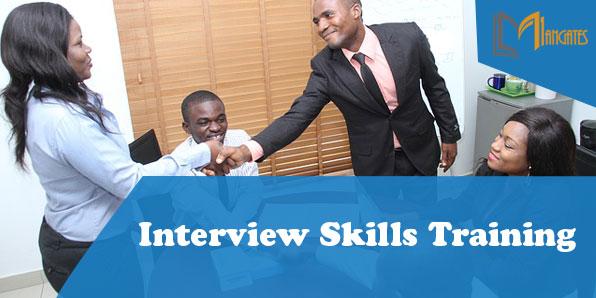 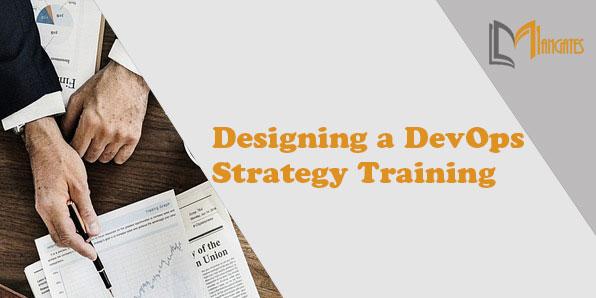 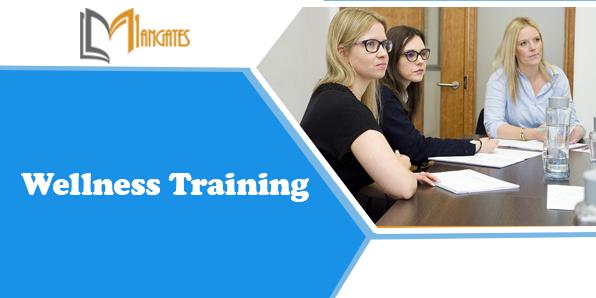 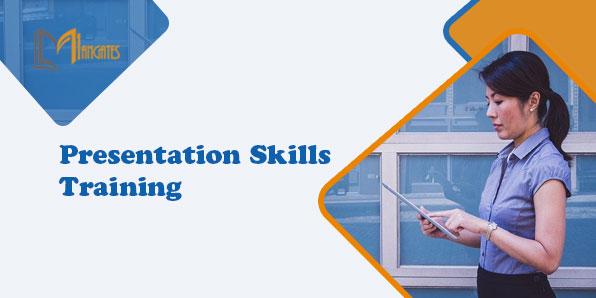 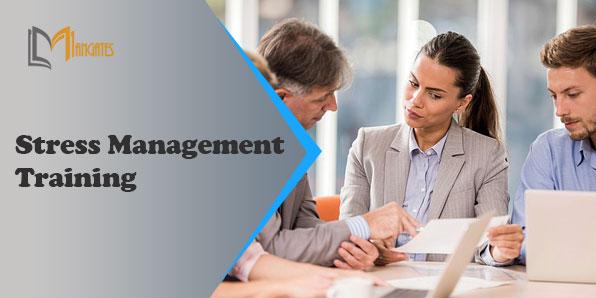 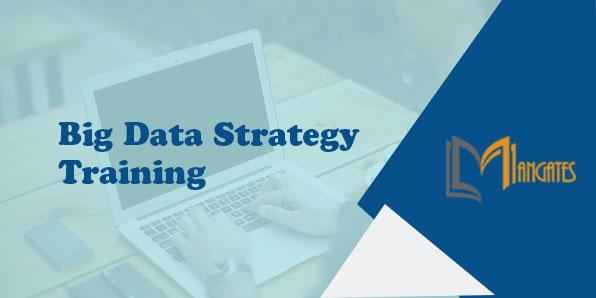 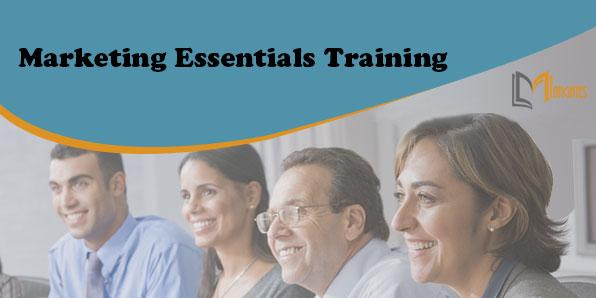 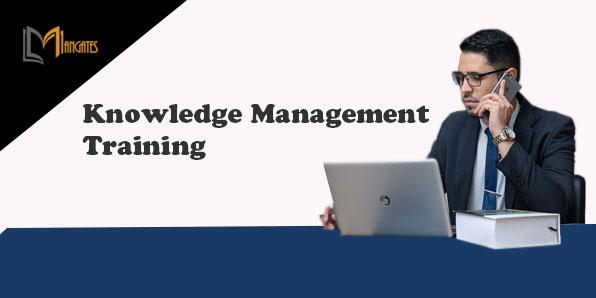