Photos and Article by Anne Braly, Travel Writer for MiddleTennesseeSource.com

How the Treasure Coast Got Its Name

In the early 18th century, a fleet of Spanish ships – 11 in all — carrying precious cargo – gold, silver and gems of many colors, shipwrecked right off the Treasure Coast, giving this area its well-deserved name. Treasure hunters continue to find coins and other trinkets from the sunken vessel and other mishaps along this stretch of the Atlantic Coast. Millions have been found, but there’s more out there. It’s a treasure hunter’s delight, so bring your metal detector and begin your hunt – it’s a common sight along Florida’s Treasure Coast.

Flying along the coastline into West Palm Beach, you get a sense of the treasures that lie ahead. The scene is vacant of the numerous high-rise hotels and residences seen in many Florida coastal communities. The Treasure Coast, an area that runs just north of West Palm Beach from Martin County north to St. Lucie and Indian River counties, is a throwback to the Florida of old — charming towns; delicious waterfront restaurants; mom-and-pop motels; larger resorts that respect their place in this beautiful, natural setting; and lots of watery, beautiful playgrounds for outdoor fun.

The Treasure Coast beckons the equestrian set with miles of trails through its woodlands. But it’s in Hutchinson Island in Fort Pierce where riding is permitted on the beach. The area is one of only two places in Florida where one can hop on a horse and take a ride along sandy beaches surrounded by miles of empty space. The beach, designated for this activity, is known by the locals as “Horse Beach,” and for good reason. Riders on horseback are a familiar sight as they make their way along the wide, picturesque beaches.

Chances are, if you’re flying into West Palm Beach, you won’t have your horse in tow. No problem. Tours on Horseback (beachtoursonhorseback.com) is a local company that will meet you at Frederick Douglass Memorial Park where you’ll saddle up alongside a tour guide who will lead you onto the beach and stay with you on a walk that takes you along the beach between the ocean and protected woodland. The tour takes about an hour. Beginners, including children 10 and over, are welcome.

A Day on the Water

The Treasure Coast is all about the water. From the Atlantic Ocean to its rivers and lagoons, there are many ways to enjoy it. Beaches are wide and beautiful, ideal for sunbathing, building sandcastles, or wetting a line. This stretch of ocean is also one of the top surfing venues along the east coast of Florida.

· Take a sunset cruise along the St. Lucie River aboard Schooner Lily (treasurecoastsailingadventures.com). The boat sets sail from Shepard’s Park in Martin County and takes guests on a sail that highlights not only the wildlife in and along the river – bottle-nosed dolphins, sharks, and bald eagles, to name a few — but also treats you to jaw-dropping sunsets. Bring a bottle of wine, some cheese, and relax as Captain Fred Newhart steers the 58-foot schooner along the river.

· Indian River Lagoon in Indian River County is 156 miles long, offering numerous water activities, including a pontoon tour that may include sightings of dolphins and other creatures of the sea, as well as a “drive-by” of Pelican Island, a 5,400-acre natural area established by President Teddy Roosevelt as the first wildlife refuge in the country. Guided tours of the island are available by reservation on Wednesdays from November through March (https://www.fws.gov/refuge/Pelican_Island). Additionally, the refuge boasts two observation towers, especially good for birders, and several miles of self-guided walking trails open to the public.

· Paddle boarding allows paddlers to see the wonders of the Treasure Coast from a different perspective – up close and personal with the wonders of nature. There are numerous outfitters, such as Zeke’s Surf and Paddle (zekessurfandpaddle.com) who will meet you at designated areas with paddleboards and necessary equipment ready to take off on tours through mangrove-lined creeks and around some of the area’s barrier islands. Arrangements can be made for SUP (Stand-Up Paddleboard Yoga), as well.

A Walk Through Nature

The Treasure Coast is blessed with an abundance of plants that bloom in different stages year-round, and there’s no better way to experience its gifts than by visiting a botanical garden.

McKee Botanical Garden in Vero Beach is an 18-acre paradise of more than 10,000 native and tropical plants. The gardens, designed in the early 20th century by esteemed landscape architect William Lyman Phillips of the firm Frederick Law Olmsted, the same firm that designed New York’s Central Park, has an extensive orchid collection and unusual plants, such as fly-trapping pelican flowers, as well as an exquisite collection of water lilies and other water plants growing in the park’s numerous ponds and streams. A new children’s area with interactive learning experiences recently opened, offering hours of fun for kids. It’s suggested, says tour guide and volunteer Stan Murrell, that parents tour other areas of the gardens before bringing young ones to the Children’s Garden. “They won’t want to leave,” he says.

There’s plenty of food for the soul and the stomach along Florida’s Treasure Coast. From restaurants with water views to those favorite places in town best known to locals, they take full advantage of their place on the map, offering menus with an abundance of fresh seafood and produce.

· Sailor’s Return (thesailorsreturn.com) has the kind of casual elegance you want for a business dinner — or one that you want to experience with that special someone or your family, too. It’s the kind of restaurant perfect for almost any occasion. Located in a tropical harbor setting in Stuart, Fla., the menu has a choice of daily catches, as well as steaks, chicken, entrée salads, and soups. Try the seafood chowder.

· There are no bad views at Crabby’s Dockside (crabbysdocksideftpierce.com) in Fort Pierce, Fla. Catch a breeze on the outside deck or sit inside and enjoy a respite from the heat. The coconut shrimp may be the best along the Treasure Coast. With a cold beer, it’s hard to beat on a hot Florida afternoon.

· You’ll need to make reservations to get a table at Kyle G’s Prime Seafood and Steaks (kylegseafood.com) in Hutchison Island, Fla., then be prepared to experience the restaurant’s

“Eat Local, Be Coastal” philosophy where the day’s catch depends on what local fishermen bring into the harbor each day to pair with the harvest from local farms. You’ll always find fish tacos, jumbo shrimp, and fresh oysters on the menu, along with prime steaks. This is one place you won’t want to miss. Eat inside and try to snag a window table. An outside deck overlooks the Atlantic Ocean. · Breakfast at Jan’s Place (jansplacerestaurant.business.site) is a meal that takes you on a flavor cruise. It’s located in downtown Stuart and is a favorite of the local population. Word of mouth has spread about its shrimp po’boy served over sweet cornbread cakes with fried green tomato and amazing hollandaise sauce seasoned with the café’s own blackening rub. The shrimp are huge; the cornbread’s sweet and moist; the dish is spectacular. Come hungry. Leave happy.

· Capt. Hiram’s Resort (Hirams.com) along the Indian River in Sebastian, Fla., is a three-in-one experience – a bar, a hotel, and a restaurant, Blackfins, a local fixture on the dining scene in Indian River County. It’s a winner of the 2019 Diner’s Choice Award and lives up to its motto: “As much a place as it is a state of mind.” Grab a table on the riverfront deck for a platter of “dirty” oysters with caviar, sour cream, and red onion; and other fresh seafood with an emphasis on the day’s haul from local fishermen. Sometimes it’s the smallest details that define the best hotels. In the case of Hutchinson Shores Resort and Spa (hutchinsonshores.com), it’s the reading lights attached to headboards; recessed shelves in the showers large enough to handle more than just a bar of soap and tall enough to accommodate your oversized shampoo bottles; a bathroom throw rug instead of flimsy towel bathmat.

And then, there are the big things – incredible sea views from almost every room, and a restaurant open breakfast through dinner that takes full advantage of the same.

The resort of one of the newest along the Treasure Coast. In addition, there are a number of locally owned motels, such as the famous Driftwood Hotel in Vero Beach — a throwback to days of old. There are also familiar chains — several Hilton properties scattered along the coast and the Marriott Hutchinson Island Beach Resort, Golf, and Marina — but none that overpower the natural beauty of Florida’s Treasure Coast. 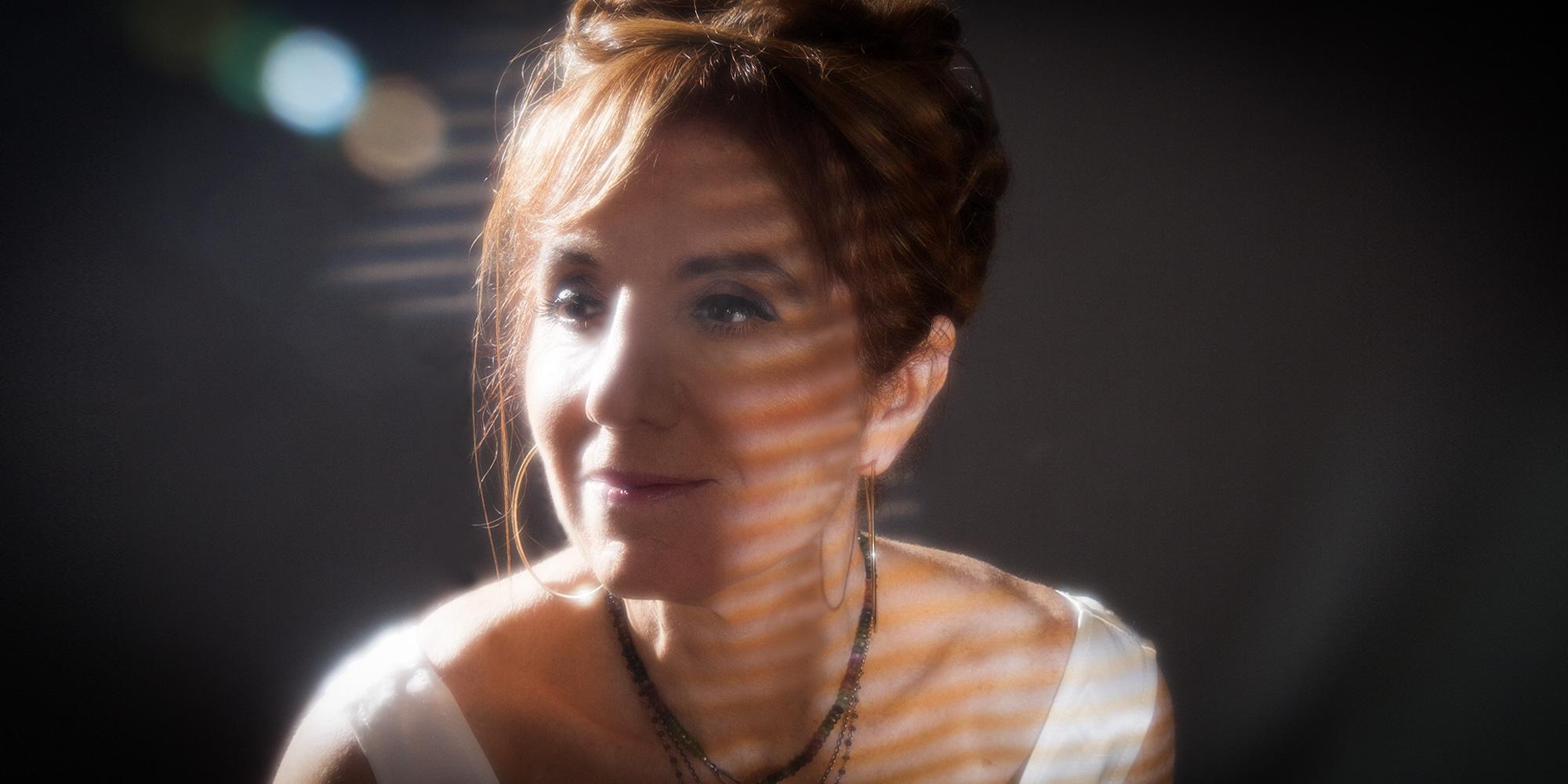 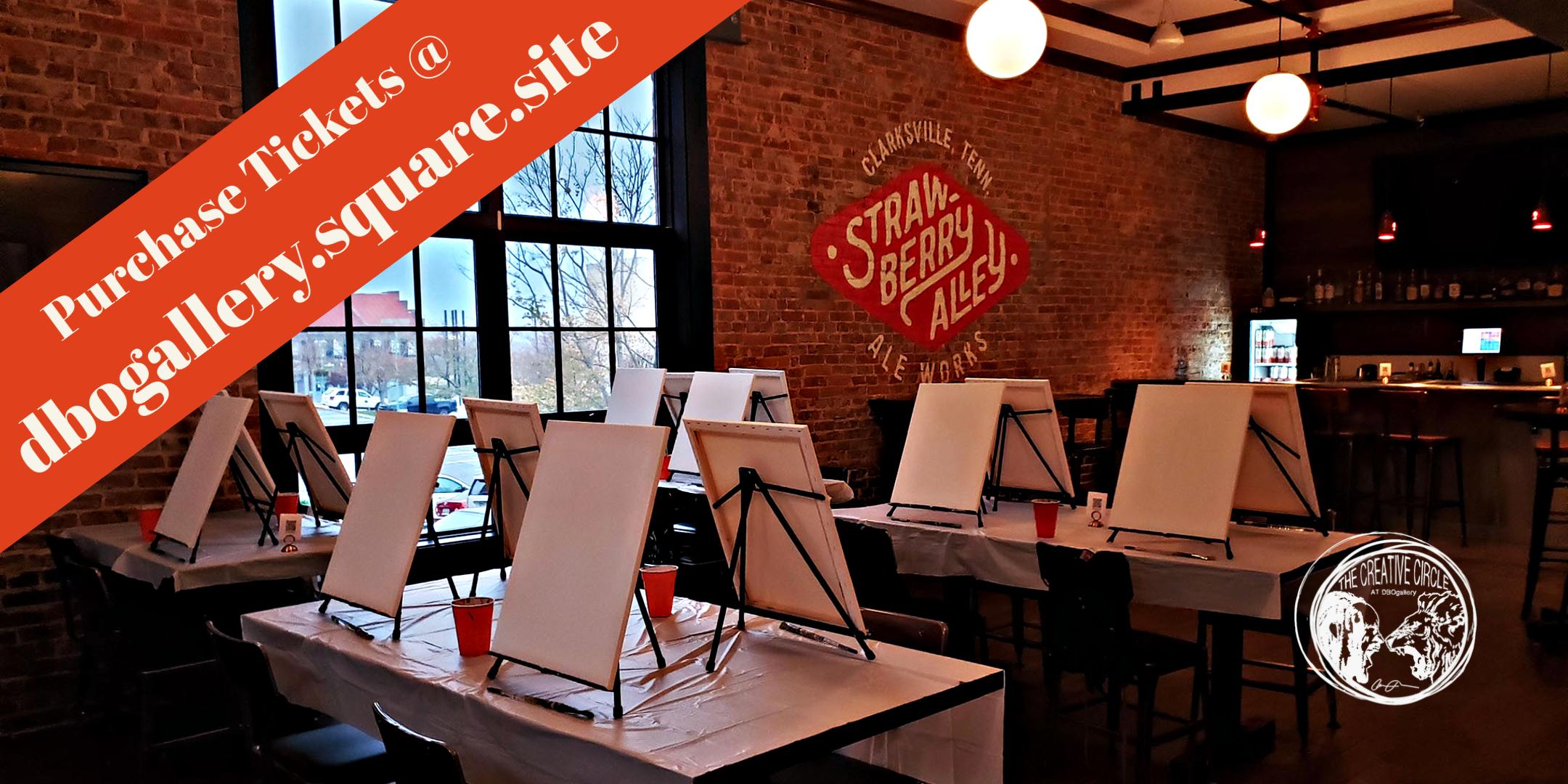